While digital transformation has been discussed for some time now (we call it digital disruption), the relationship between digital transformations and productivity is still not clear, at least not in the near term. Comparing the last 20 years with the ten most recent, we see that the data suggests the contrary. According to the Conference Board, the world’s labor productivity increased from 2.6% per year between 1996 and 2007, to 1.8% in the years 2013 through 2016. This means that even though we are comparing different periods (the first being ten years, the third three being three years), the world’s productivity has dropped by 0.8%. When we are in the disruptive stage of digital transformation, the European figures at the levels of GDP, productivity per hours and income per capita show a slowdown.

In twenty years’ time, many of the traditional professions will disappear and new professionals will take over.

Comparative studies of productivity and digital transformation in the US and Europe show something quite curious. The recovery process has slowed in Europe because there is less investment in digital transformation intangibles. These intangibles have been more heavily invested in the US, where it took less time to recover from the crisis. This would indicate that the digital transformation has not had an impact on productivity as not enough money has been invested. Private companies, as well as the state, have pulled investment because they fear the recession cycle, which is characterized by low demand, will continue.

Third, count on the human factor. A generation of transition is the most labor-intensive. The professions of manual and logistic management are rapidly disappearing. However, new professions appear every year. It takes at least one generation to adapt professionals to a new model that doesn’t use their skills and knowledge. Intangibles include not only training but also organizational processes within companies.

It is clear that the new model will produce more, but it will also mean that those who don’t work well in the new model are going to be left behind.

Digital transformation will be at its peak when millennials, who were born between the 1980s and the mid-90s, will make up the majority of the workforce. According to Deloitte, 75% of them will do so by 2025. Workers from the analog era (babyboomers) will also retire. Most of the traditional professions will disappear and new jobs will be created in developed countries within twenty years. This will allow us to say that digital technology has transformed the world, not only at the level human resources but also the entire planet.

This all leads us to conclude it is only a matter time before digital transformation and productivity rise in tandem. Companies, particularly SMEs, need to know if they can survive this major change in their business model. It is clear that the new model will produce more, but it will also mean that those who don’t perform well in the new model are going to be left behind. 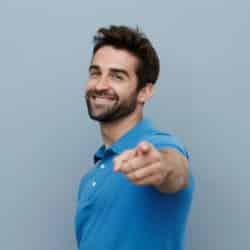 Evan Schneider here and I'd like to welcome you to my gadgets blog.

I work as the head of technology for big firm in a town where I live in Ohio.

I come from the UK, London actually, and have settled in the US due to career relocation.

My tec knowledge and background means that creating a tech and gadgets blog is a no-brainer.

You will read about gadget reviews, tech updates and even get tech posts from my guest writers.

I hope you enjoy. 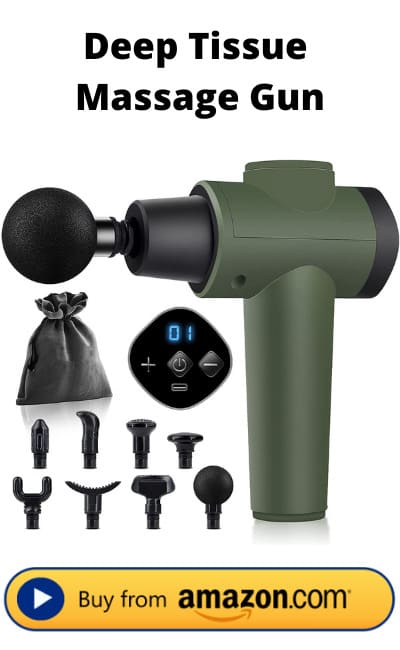 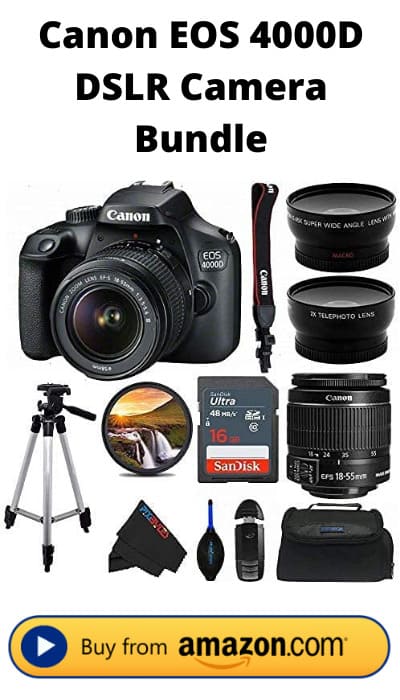 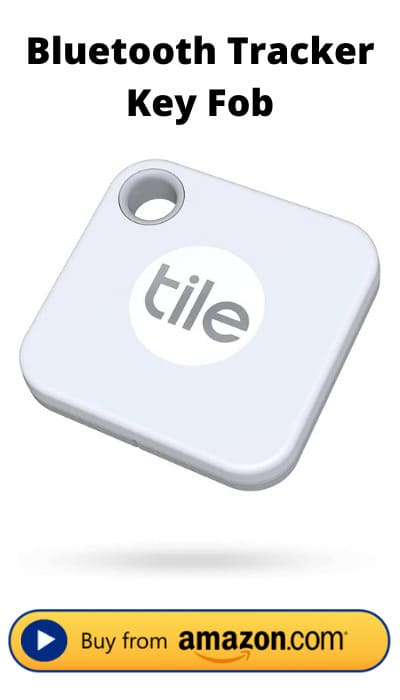 Dangers Of Technology In Minors And Young People

The Bitcoin Phenomenon What Does It Consist Of

How To Prevent Your Social Media Credentials From Being Leaked

Facebook Develops Community Near Its HQ In Silicon Valley